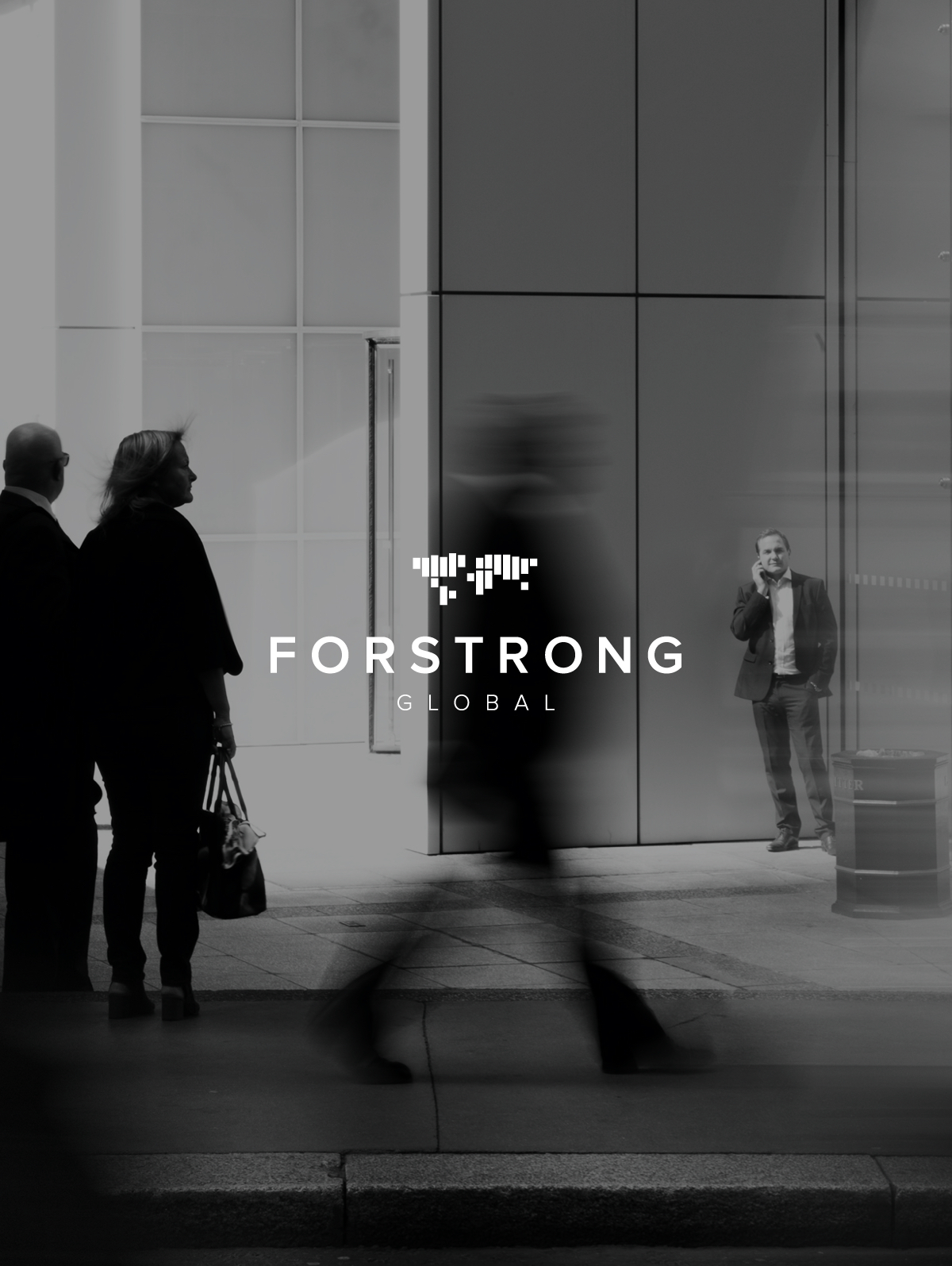 Posted at 15:25h in 3rd Party Articles by admin

Most portfolio managers will have encountered frustration and exhaustion this year. It is challenging enough to anticipate future trends, but quite another to face capricious and willfully-destructive global geopolitical actions. Yes, market trends can be out of kilter at times due to unanchored emotions. However, this year, volatility has had an additional origin. Due to a veritable carpet bombing of tweets, capital markets were unable to find any anchor of respite at all.

Nevertheless, we have held to our convictions that an upcoming U.S. presidential cycle would soon shut down any policy actions that undermine the U.S. (and world) economy. Very few presidential incumbents have been re-elected with a slumping economy. As such, we perceive a beginning “walk back” by the U.S. administration on any and all actions that risk toppling economic trends. This, we believe, will lead to steadier markets (short of further Houthi militia bombings of Saudi oil infrastructure!) and the more typical market experience of the last year of the U.S. presidential cycle —robust equity market returns.

As such, our investment stance has not been rewarded so far this year. We have taken on risk, holding the view that due to lower bond yields and the accommodative stance of central banks and governments, that sufficient economic stimulus was in the pipeline. It may arrive later than we had originally anticipated. But, nonetheless, our research continues to support this view.

Practically, we think that the U.S. trade war with China is over for a time at least. The U.S., we wager, has lost the recent rounds for several reasons: 1. China can play a long game while Trump is restricted to short-termism; 2. Blunt economic sanctions usually don’t work; and 3: President Trump has inflicted deep wounds on the world economy and has injected massive vitriol into global affairs; thus destroying goodwill and increasingly uniting the opposition.

So, it appears that Trump has run out of time. Why? As already intimated, he must have a strong economy and happy American households no later than a year hence. That requires action now. As such, Trump must climb down from his widespread arc of menace and coercive threats. Other countries will sense this and seek to take strategic advantage.

Turning to global financial trends, we are currently witnessing perhaps the biggest crowded trades in 25 years — in fact, two of them of a global scale. These can be seen to have the usual elements of excess — popular misconceptions, non-sustainable drivers, extreme valuations … and delusions. We are referring here to the world’s long bet on U.S. financial assets (and, therefore, also the U.S. dollar) and long-term bonds.

In the case of global bonds (some $17 trillion of which are trading with negative yields) the current situation may, in fact, qualify as a form of global mania. By definition, these do not operate upon rational perspectives, but mostly emotions. Manias can go on much longer than maybe thought possible. Recall the 1990s tech bubble. In the meantime, we observe that equity dividend yields are now much higher than 10-year sovereign bond yields virtually around the world. This calls for a major transformation in portfolio construction.

With most global bonds offering an unattractive risk/return trade-off, cash has become increasingly important as a non-correlated hedge against our risk-on positioning.

Despite the increase, we remain close to the benchmark to prevent excessive “cash drag” in client portfolios.

Keeping US dollar hedge in place.

As with last quarter, we feel that a partial 50% hedge on US dollar exposure is warranted given valuation concerns, concentrated investor positioning, and receding policy tailwinds.

Additionally, with the Bank of Canada thus far resisting the temptation to cut interest rates, we expect the positive effect on carrying to be supportive of the Canadian dollar in the near term.

Global growth should be supported by the dovish monetary pivot from the Fed and its global counterparts, while the prospect of meaningful fiscal stimulus is looking increasingly likely.

This is a favourable backdrop for equities, as definitive action from policymakers should help offset the damaging impact trade tensions and the global manufacturing downturn have had on economic expectations and investor confidence.

Overweight equity exposure has thus been further increased this quarter.

Adding to US financial sector overweight.

We believe that growth and inflationary expectations at the long end of the US yield curve have become overly depressed; causing an unwarranted flattening.

US financial sector equity exposure has been increased in accordance with our expectation for a re-steepening of the curve, which would bolster bank net interest margins.

With approximately $USD 17 trillion of negative-yielding issuance outstanding, the global bond market has become increasingly frothy and highly unattractive from a valuation standpoint.

We believe the current situation is both unwarranted and unsustainable and has elected to further reduce exposure below the benchmark.

These changes were made exclusively to US and Canadian exposures, as floating rate exposures were not previously held outside of North America.

Exposure to US mortgage REITs and British equities have been added.

The asset class should perform well if our thesis of a re-steepening of the US yield curve pans out.

British equities have been heavily oversold and are a consensus underweight amongst asset managers as the tumultuous Brexit proceedings near the October 31st deadline.

While cognizant of the inherent risks, we do not expect a “no-deal” Brexit to materialize and see considerable value in both the British pound and stock market.

Gold miner and junior oil equities have been liquidated.

However, with the gold rally showing signs of excess, and given our view on bond market vulnerability, we elected to take profits on the exposure.

While we still hold this view, we decided to opportunistically sell the exposure after the attack on Saudi Aramco’s facilities led to the biggest single-day oil price spike in over a decade.

Ten Point Financial is bringing Bay street to Main street. We are committed to helping you grown your investments, secure your financial future, and support local charities in your community.